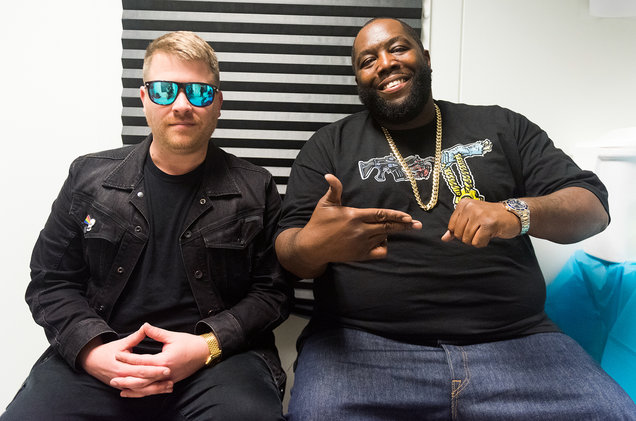 “For our friends. for our family. for everyone who is hurting or scared right now. here is a song we wrote months ago. we werent planning on releasing it yet but… well it feels right, now. its about fear and its about love and its about wanting more for all of us. its called 2100. We hope it finds you well”

“Being in the time zone I’m currently in meant that I woke up just as the first polls were closing. I watched anxiously, while trying to go about my day as usual, as [Trump] consistently held the lead both in the popular and electoral vote. While not surprised, I immediately began to mourn for those whose lives will immediately be affected by the unfortunate outcome of this election. All I knew to do was to try to offer the tiniest bit of hope to them, to all of us. I know it’s not much, but working on this helped me keep sane (?!) throughout this tragedy. Here is my ‘election anxiety/America is over edit’ of Beyoncé’s ‘Formation.’

I live healthily everyday with HIV. I am in FEAR of what a Trump Presidency will mean for those who don’t have access to proper care

Once again America has continued to FAIL WOMEN, MINORITIES, MUSLIMS, & IMMIGRANTS, LGBTQ, this is so disgusting.